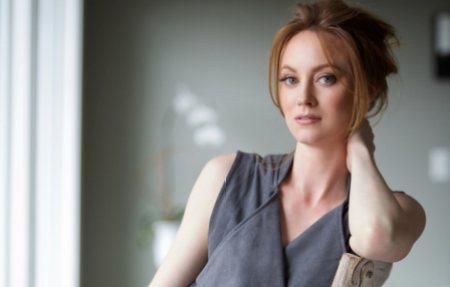 Actress Fiona Vroom will play a role in the upcoming Power Rangers Movie, as a character named Abigail the Yellow Ranger.

Fiona confirmed her involvement with the film by tweeting the following during filming in April 2016.

It’s been a real pleasure working with this hot lady.  #PowerRangers @ElizabethBanks #LIONSGATE

While the exact role of Abigail the Yellow Ranger is unknown, fans of the original Mighty Morphin’ Power Rangers TV show will immediately recognize that the character is completely new to the film.

With Rita Repulsa reciting the line “I’ve killed Rangers before” in the official teaser-trailer, many fans speculate that Abigail will be the original Yellow Ranger. An original Ranger alluding to a team of Rangers in the past that may have been killed off by Rita Repulsa before our teenagers with attitude take over.

Abigail could potentially be joined by Zordon, who has been long rumored to be the original Red Ranger. If true, this would be another difference from the original TV show’s story.

One thought on “Fiona Vroom Cast In Power Rangers Movie”