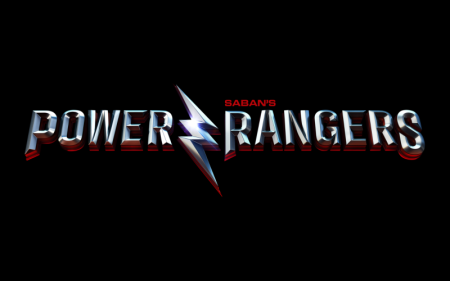 Qualcomm has designed a virtual reality simulator that will allow fans to enter one of the five Power Rangers Movie Zord cockpits. The simulator will debut in Las Vegas on January 5-8, 2017 at the International Consumer Electronics Show with plans to expand elsewhere soon after.

Virtual reality is a computer technology sweeping the globe that allows participants to experience realistic images, sounds, and other environment settings.

Fans can check out the official press release below, announcing Lionsgate’s partnership with Qualcomm. And stay tuned to Power Rangers NOW for everything on the Power Rangers Movie, hitting theaters on March 24, 2017.

The cutting-edge VR experience powered by the upcoming Qualcomm® Snapdragon™ 835 flagship processor is based on Lionsgate’s Saban’s Power Rangers, the feature film adaptation of the iconic property that rolls out in theatres worldwide on March 24, 2017. The VR experience is designed to allow audiences to enter the zords of their favorite Power Ranger, embodying their powers and capabilities.

“Lionsgate is at the forefront of innovative and immersive storytelling backed by a rich portfolio of premium content,” said Mike Finley, senior vice president and president, North America and Australia, Qualcomm Technologies, Inc. “We’re happy to be working with Lionsgate to create an exciting virtual reality experience for Power Rangers fans through the technologies we’ve implemented on Snapdragon 835.”

The Power Rangers 3D graphics and video VR experience will highlight several innovations in the Snapdragon 835 that create a superior responsive and immersive experience within the world of the film. The Snapdragon 835 processor is engineered to allow for high VR frame rates, immersive audio, enhanced 3D graphics with real-time rendering and high-definition video content. This can bring a premium immersive experience to mobile and transports Power Rangers fans to the center of the action.

“We’re delighted to team with Qualcomm Technologies on a virtual reality experience that will bring fans closer to the action of Saban’s Power Rangers as they prepare for the film to arrive on the big screen,” said Paula Kupfer, senior vice president, global partnerships and promotions, Lionsgate. “Qualcomm Technologies’ cutting-edge VR technology provides a platform for a compelling Power Rangers experience and represents a major evolution in the fidelity and immersion made possible through mobile VR.”

The Power Rangers VR experience, produced with acclaimed VR and animation studio Reel FX, will be unveiled at the Qualcomm Technologies CES booth #10948 in the Central Hall of the Las Vegas Convention Center. The companies also plan on expanding the initiative internationally, including China.